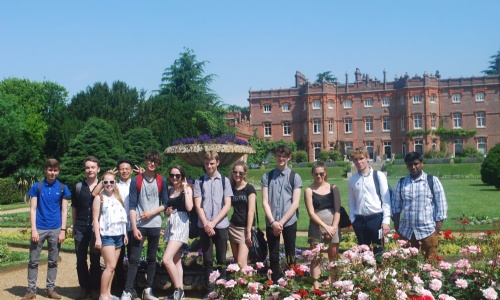 As part of the A-level history, British Empire module Year 12 students visited Hughenden Manor just near High
Wycombe on a glorious sunny summer’s day. The manor is a house of two tales, with a rich history. On one hand
it was the Victorian home to Benjamin Disraeli, Queen Victoria's favourite Prime Minister. On the other, it was the
base for a secret map-making organisation during the Second World War.

Hughenden was purchased by Benjamin Disraeli as his country home in 1848 and was cherished by himself and
his wife Mary Anne. Securing the manor was vital to the realisation of his political ambitions and his personal aspirations and it provided the setting for political drama, royal visits and a very personal love story.

The Year 12 students explored the house and gardens to obtain a real feel for its history. The young Disraeli was
an unlikely politician with his flamboyant appearance and heavy debts. He married a wealthy widow and bought
Hughenden Manor which became his much loved home and private retreat. Its library contains a rich array of
books and its dining room is adorned with a portrait of Queen Victoria who was once a guest for lunch. There is
even a costume room where our students entertained themselves by dressing up as various characters from the
Victorian era. It is certainly worth a visit. 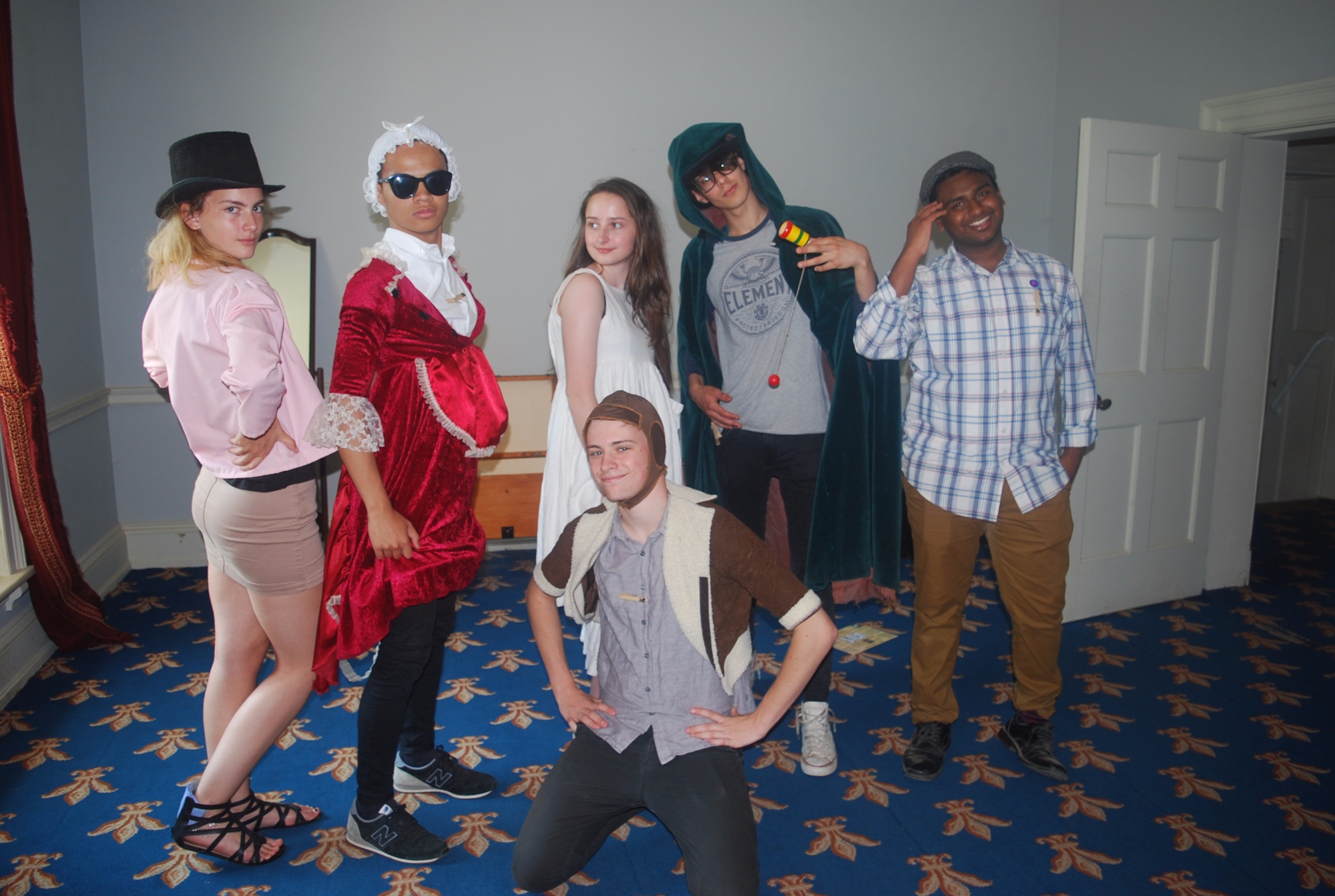