On Sunday, 29th April the National Film and Television School (NFTS) was filming on location at The Chalfonts Community College. The graduate film is called “Dust” and it is written by Lydia Rynne.

It is a short film telling the story of a school caretaker who is an immigrant from Syria. It shows how people engage with him and shows flashbacks of his life in Syria where he sadly lost his daughter. One of the students at the school looks identical to the caretaker’s daughter and on meeting her, a flood of memories from his past came alive.

Eight of our Year 12 and 13 students were involved in the filming and they worked as extras for the day. They had the fantastic experience of working on a professional film set with make-up artists, costumes and a production team.
They were professional at all times, responded excellently to improvisation required as an extra and we hope that this will generate further opportunities as we look to develop our relationship with NFTS. 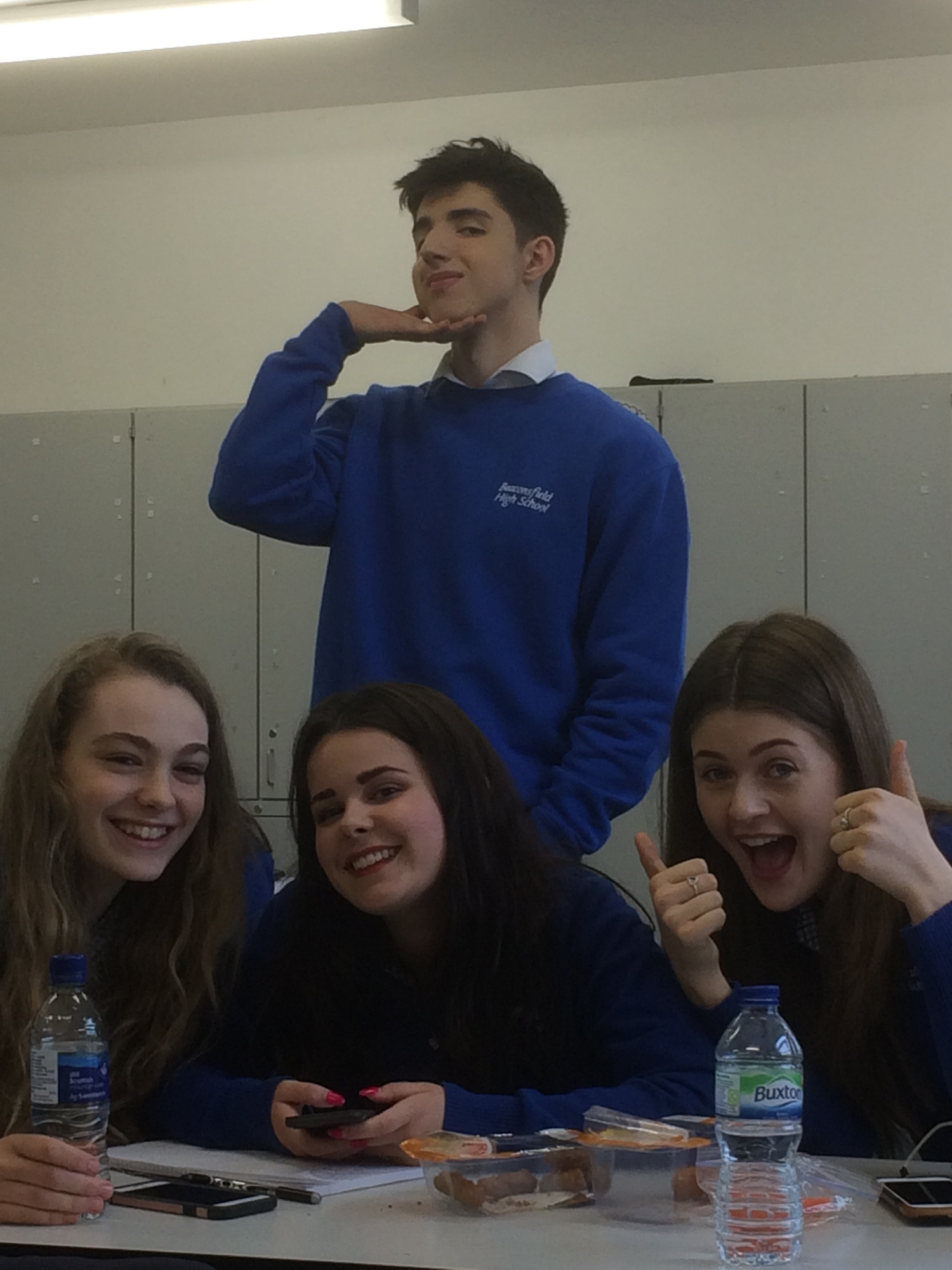