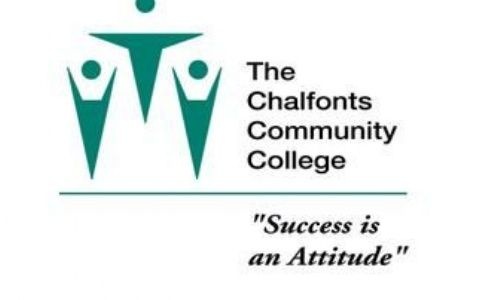 Austin Taylor is a four-time member of Team England and has won nine gold medals while representing the country. He has now won another gold medal while competing in a tournament in Holland against the best of the best in Europe. Averaging 225 over 16 games of ten pin bowling, Austin beat the best 50 bowlers, ranging up to the age of 25 and was able to surpass all of them to attain the gold medal at the age of just 16. 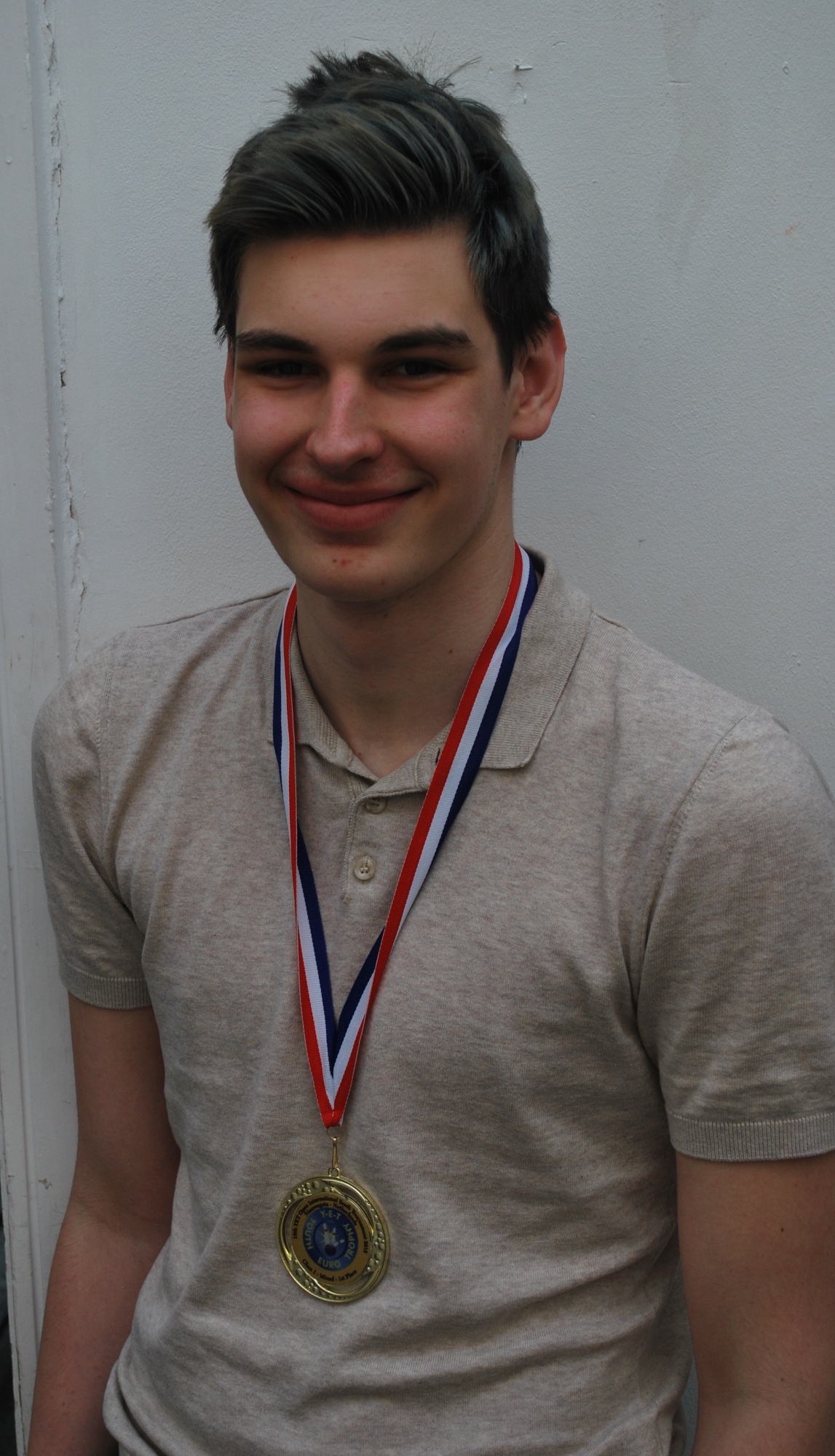 After successfully winning the qualifiers and bowling amazingly well, Austin was able to make the cut from 50 bowlers down to 4, culminating in a high tension final. In a best of three game final, Austin was able to come out on top with a 2-0 sweep, allowing him to earn the gold medal and asserting himself as the best under 25 bowler in Europe.