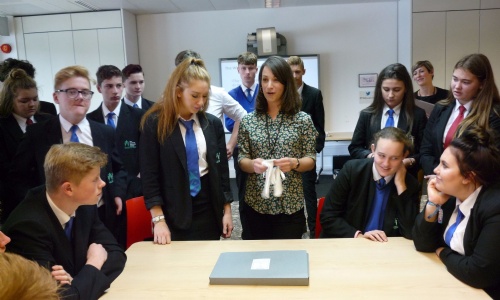 Two coaches set off early on a Thursday morning with over seventy Year 11 history students to explore the gory murders of Jack the Ripper. The first coach headed for Whitechapel in the east end of London and the other to the National Archives in Kew.

At Kew we were introduced to the workings of the National Archives and an explanation as to what they do in that huge building surrounded by lakes and close to the river Thames. Millions of documents of historic importance are kept there. We were shown some examples of the types of materials they store within the archive and how it is used. In particular we reviewed original census registers to enable us us to get a feel of what Whitechapel was like in Victorian times.

In a classroom we were divided into groups to explore the actual police evidence from the time of the Jack the Ripper murders in 1888. These included police reports and witness statements. We were then shown the actual letters written by people claiming to be Jack the Ripper, including the notorious ‘Dear Boss’ letter, the one that most people believe to have been written by the killer.

When we arrived at Whitechapel we met with our expert tour guide who took us on a tour of the area. At each stop he explained in gruesome detail what happened to the victims and in some instances even had some photographs taken at the time. Being able to walk in the footsteps of the killer and his victims really brought history to life. A memorable trip, especially when you consider that the killer was never caught. 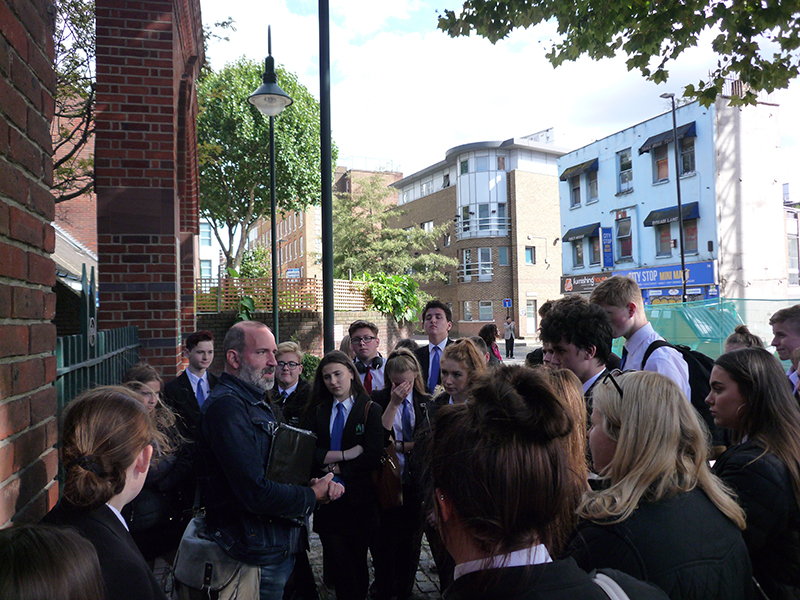